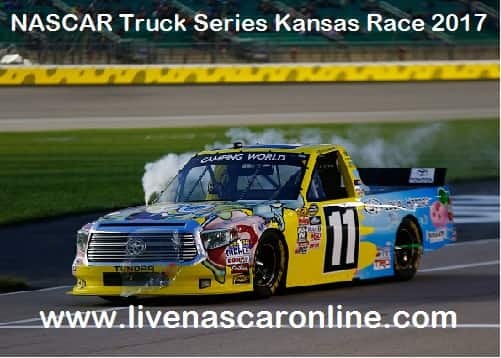 The Kansas Speedway is a 1.5-mile (2.4 km) tri-oval race track which is located in the Kansas City, Kansas. In 2001 it was established and recently it organized 2 NASCAR weekend race. In 2011 another big event Verizon IndyCar Series was also held on this track, it is owned and managed by the ISP.